HomeNewsNewsTranslation: the future of the translator’s profession

Translation: the future of the translator’s profession 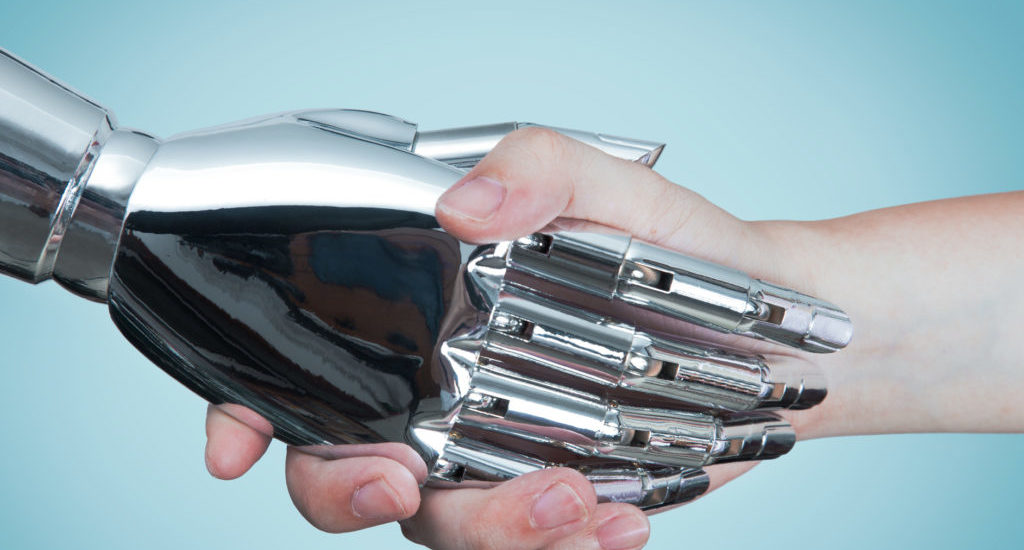 In this great interview of Marco Trombetti in Marco Montemagno’s well-known show, the CEO of Translated had the opportunity to discuss a number of very interesting topics, for example machine learning and machine translation, two of which I would like to briefly mention. 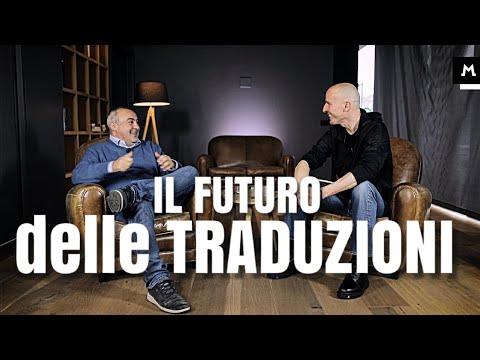 The first topic I’d like to mention is the very often random and erratic way in which a company is created, such as Translated, which greatly anticipated the times (the online sale of language services that is almost completely automated) and did not have any customers, at least when the company was established.

It’s quite interesting to learn that a parallel project, a sort of social network that had to be used to convert the public to the purchase of translation services with the insertion of advertising banners, was one of its first sources of income to draw on to develop the Translated project, as soon as the market conditions had matured. Marco very sincerely acknowledges that he had no idea what he was doing, in the sense that where there should have been a strategy and a studied business plan, there was instead a good deal of improvisation. But also luck and, last but not least, intuition. Only later, once Translated was well-established, did its CEO learn of the existence of venture capital and the capital market, which are the only effective ways to grow a company while seeking to achieve increased competitiveness.

Another very interesting subject in the interview, but on a different level, was related to translators’ work. In short, Marco Trombetti says that many translators who have embraced new technologies, especially machine translation, but were also very good at basic skills have seen their turnover increase dramatically. Instead others who were already “fundamentally” disadvantaged (not everyone can be outstanding) and rejected the new paradigm of work (the translator is no longer, or at least is not only, a linguist but must also be a person with cross-cutting skills, from those of a terminology expert to those of a computational linguist, at least at the basic level) have fallen behind.

I would thus like to suggest to translators, especially those just starting out, to not hesitate to try their hand at post-editing, because sooner or later perhaps almost the entire pipeline of the translation industry will pass through the “jaws” of machine translation. Some will immediately refute my suggestion, saying post-editing pays “starvation” rates. I’d like to be very frank and specific in this regard. Nowadays most machine translation engines are able to offer an output quality that legitimises rates of around three cents per word. Translating 1,000 words or more per hour is entirely reasonable and feasible with these means, leading to earning an average 30 euros per hour, which is a more than dignified rate for a professional translator.

If a moral can validly be drawn from these ideas, we can say that in order to grow, it is necessary (but not easy) to anticipate and be open to novelty, but above all be ready to go with the changes rather than suffer them. I find it worrying that translators are still afraid of novelty in general (neophobia), and in particular relating to translation technology. Our work conditions are imposed by the technological context: adapting to this, and indeed making the most of it, is perhaps the most important skill for anyone who wants to be a professional translator today.

Written by the ASTW Editorial Board