HomeNewsNewsFrom a Language to Another: The Story of Translation

From a Language to Another: The Story of Translation 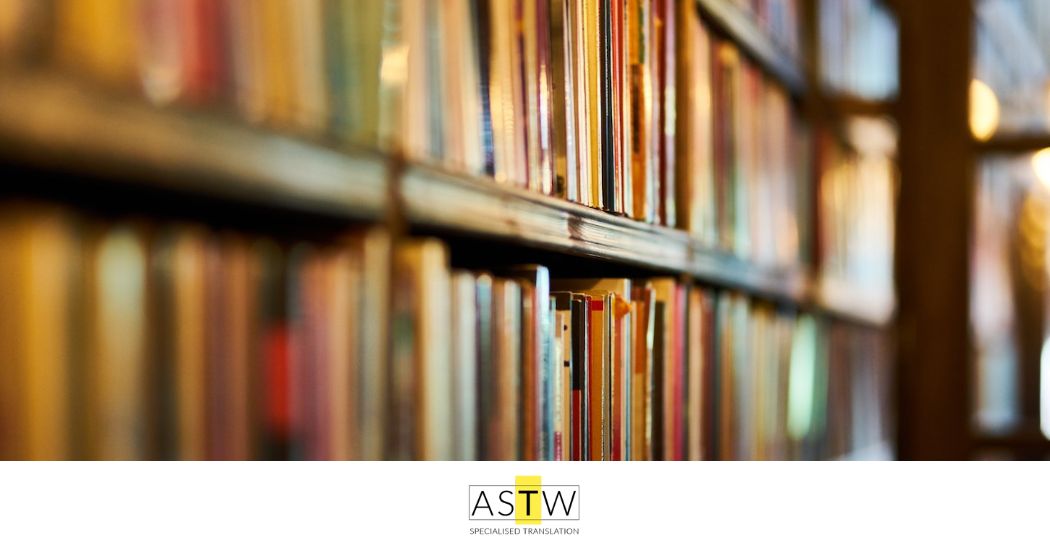 There are so many tasks and activities we execute in a daily basis, so many that we don’t know, or are not able to identify exactly where it all started. The origin of things is an interesting matter, though we seldom ask ourselves the “ground zero” of it. Considering that every activity of our community comes from a need we manifest at some point, where have we first felt the need to pass something from a language to another? When the Tower of Babel was built?

God’s reaction to the Tower of Babel’s construction could be an amusing explanation not only for the naissance of different languages, but also for the need itself of understanding each other. “Come, let us go down and confuse their language, so that they will not understand one another’s speech.” Should we thank God for translators? Or maybe the origin is not exactly there.

In “A short history of translation through the ages” by Marie Lebert, the origin of the human activity in “speaking across” — from the term in Ancient Greek, “metaphrasis” — goes way back in time. Many icons for the art of translation were discovered around the world, being the oldest the Sumerian “Epic of Gilgamesh” (c. 2000 BCE), an epic poem from Ancient Mesopotamia considered as a “great survivor” of the literature of translation. Another old icon called “Treaty of Kadesh” (1274 BCE), an ancient bilingual Egyptian-Hittite treatise, but the most known is the Rosetta Stone. An inscription with a decree issued in 196 BCE, discovered in Egypt, that finding helped later scholars to decipher Ancient Egyptian hieroglyphs.

Going back to God and the Bible. Its translation into Greek in the 3rd century BCE is considered as the first major translation in the Western world. The translation known as the “Septuagint” due to the seventy translators to whom the translation was commissioned. The legend says they were working separately, but provided texts that were exactly the same, which makes us think about automatic machine translation… Kind of ironic!

However, linked to the origin of translation as a task, there is as well as the debate around literal translation: starting around the same time, the word-for-word translation was already a “problem”. Jerome, or Saint Jerome, best known for his translation of the Bible into Latin (later known as “Vulgate”), stated that the translator needed to translate “not word for word but sense for sense”. Cicero, in “On the Orator” (“De Oratore”, 55 BCE), also advised: “I did not think I ought to count them [the words] out to the reader like coins, but to pay them by weight, as it were”. It is to him that we owe the comparison between the translator’s work to that of an artist.

The type of text translated changed throughout time. Many works were translated though from kings and scholars, from religious and non-religious figures, from Greek and Latin into English, into German, etc., from Greek to Arabic — during the Arabic domination — and Spanish and other languages. Many Arabic texts, as well as texts in Latin and Hebrew, were translated by a range of scholars of different faiths.

FROM TIME TO TIME, FROM A LANGUAGE TO ANOTHER

The invention of the printing press by Gutenberg helped to widen the production and consumption of writing works. Geoffrey Chaucer stands out as a poet and translator of the fourteenth century, translating original pieces from French and Latin, the cult languages of his time. He contributed to the use of Middle English as a literary language during the Middle Ages. More or less at the same time, but in another country, German priest Martin Luther started his revolution, translating the Bible into German. In England, by the end of the 15th century, when Thomas Malory translated Le Morte Darthur, considered an example of adaptation, rather than a translation. The sense-for-sense translating approach continued for centuries. With the belief of a translation in their own style preferably, rather than sticking to the words of the text.

Contemporary translators have helped to shape the languages into which they have translated, enriching the target language, from time to time, from a language to another. In “The Translator’s Invisibility: A History of Translation”, Lawrence Venuti states the historical power of translators, which forced massive changes and led to evolutions in literature and academic theory, influencing the vision of different cultures.

Studying translation nowadays includes studying many fields (comparative literature, computer science, history, linguistics, philology, philosophy, semiotics, terminology), plus, the “speciality” (legal, economic, technical, scientific, literary). Anyway, as we could see, the actual practice seems to have hardly changed since the Antiquity. Except for a few, the majority of translators shown flexibility in seeking equivalents while exercising their activities, using metaphrases where possible, and paraphrases where necessary. We may never build again a Tower of Babel. Thanks to translators, though, we can understand each other.

Photo by Engin Akyurt from Pexels