HomeNewsMachine TranslationTIME TO EDIT: HOW LONG DOES IT TAKE TO TRANSLATE?

TIME TO EDIT: HOW LONG DOES IT TAKE TO TRANSLATE? 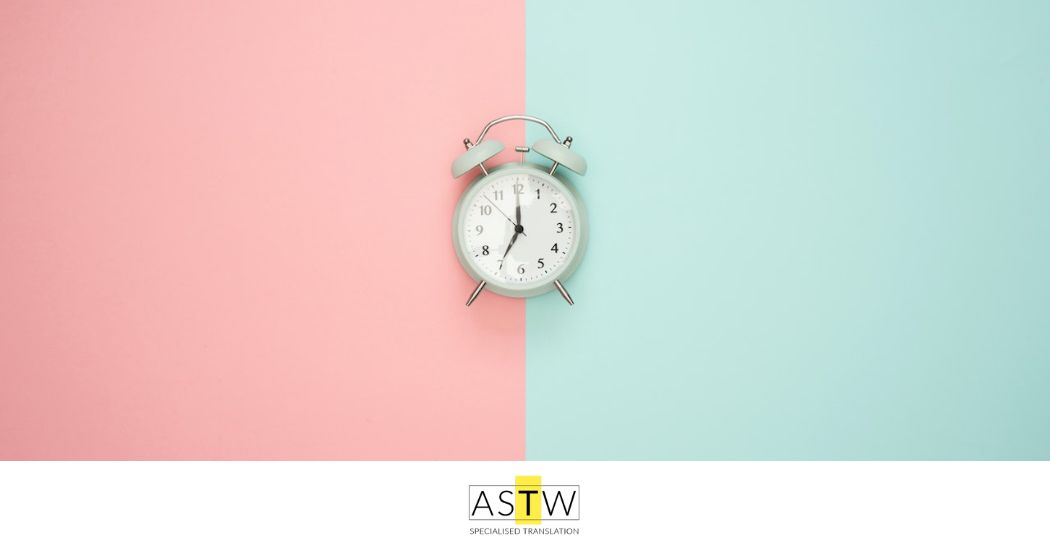 On our last article, The Singularity of Machine Translation we talked about the speed with which machine translation is getting closer to human translation, in terms of quality. The main variable used to draw up Translated’s report was the Time To Edit (or TTE). It means a measurement of the needed time to edit a pre-translated text by a machine translation or by a human translator. But how long does it take for an excellent quality translation?

As per our previous article, the variable called TTE refers to total time applied by the translator while controlling and editing pre-translated texts, divided by total word counting. Basically, we measure the time a linguist takes to perform a translation in order to tangibly evaluate the necessary effort needed for a good-quality translation.

In a few words, it indicates how many seconds on average does it take to a linguist to translate a word. Hence, this definition takes into consideration the average time to translate. But what is the real timing, specifically?

While doing our research, we bumped into an article written by Maria Stasimiotti, from Slator, really interesting! On that article, taking into account statements from various experts from the industry, it is brought into light some of the topics linked to needed average time for the process of translating, linguist’s productivity and the concept “Limit-Up Point.”

The declarations derive from Slator’s report about machine translation. You can read it here.

From the beginning of the article, it is given the variable nature of the data. A feature granted not only by the subjectivity of the topic, but also on the influence of different other factors. For instance, the language combination, person’s different skills, content and type of text, as well as the MT used for the task.

The author begins by reporting a statement from Karina Martinez Ferber, Product Manager of Acolad. The first data is about the time necessary for the translator to translate without the assistance of an automatic translation. It sets the bar on 2,500 words per day.

Taking on from data provided by MemoQ, the integration of automatic translation into the process would considerably reduce the Time to Edit, setting the bar to 7,000 words per day. As an opinion also shared by others, this figure comes with a possible reference average (± 500).

Something that, while purely indicative, is not far from what is considered the threshold, or Limit-Up Point. In research published in 2018 by Olena Blagodarna, professor at Karazin University, the limit of translatable words per hour was set, thanks to the responses of experienced post-editors. The data was around 1,000 words/hour, roughly 8,000 per day (considering an 8-hour workday).

Image by Moose Photos from Pexels